The Sept. 11, 2001, terrorist attacks changed the role of the National Guard and how it is utilized as part of the nation’s defense. Ohio National Guard Soldiers and Airmen reflect on the events of 9/11, the impact on them, and how that day changed Ohio National Guard operations. The 20th anniversary of 9/11 is an occasion to honor the victims and to express gratitude to all U.S. service members who’ve deployed since then to defend the homeland. ~ Video by Stephanie Beougher, Sgt. 1st Class Joshua Mann and Sgt. 1st Class Thomas Vega, Ohio National Guard Public Affairs. Lead photo by Master Sgt. Mark Olsen, New Jersey National Guard

Adjutant General's Message: Twenty years after 9/11, we must not forget

How 9/11 changed the Ohio National Guard

Anyone old enough to remember the terrorist attacks on Sept. 11, 2001, is likely to remember vivid details of that day 20 years ago — where they were, what they were doing, and the emotions they were feeling as hijacked airplanes crashed into the World Trade Center towers, the Pentagon and a field in Pennsylvania.

“The emotions went from uncertainty to disbelief,” he said. “It took us a long time to get our heads around the fact that we were literally watching our country be attacked.”

Within hours of the attack, Ohio Air National Guard pilots were among the first in the fight. Two F-16 fighter jets were scrambled from the 180th Fighter Wing near Toledo to intercept any airplanes still in the skies following the terrorist attacks. KC-135s from the 121st Air Refueling Wing in Columbus were sent to refuel the military aircraft.

Within hours of the attack, Ohio Air National Guard pilots were among the first in the fight. Two F-16 fighter jets were scrambled from the 180th Fighter Wing near Toledo to intercept any airplanes still in the skies following the terrorist attacks. KC-135s from the 121st Air Refueling Wing in Columbus were sent to refuel the military aircraft.

Maj. Gen. James R. Camp, assistant adjutant general for Air, was a captain on 9/11 and piloted one of the KC-135 tankers.

“So, we took off. It was a really eerie feeling because I remember the controller basically said ‘Well, you’re cleared east any altitude, any speed. Good luck to you guys. You’re really one of the only airplanes airborne right now east of the Mississippi, other than the other military aircraft,’” Camp recalled. “It was a very beautiful day, clear blue skies. From pretty far out we could actually see the smoke billowing up from the Pentagon.”

Sept. 11 was a defining moment in his career, as Camp decided to quit his full-time job as a civilian pilot and continue serving in the Ohio National Guard.

Answering the call: Defending the Homeland

By late September and into October, hundreds of Ohio National Guard Airmen and Soldiers were called to federal duty to support America’s War on Terrorism.

For the first time since 1952, the 1st Battalion, 148th Infantry Regiment mobilized for federal service. The mission called for defense efforts on American soil, as Soldiers were sent to augment security at military installations and key infrastructure sites.

Master Sgt. Kevin Taylor was one of the 1-148th Soldiers on duty at Fort Knox, Kentucky. “Everybody wanted to do their part, (and) we actually got to go. … We did what we were called to do and we did it well,” Taylor said.

Also called for that mission were members of the 135th Military Police Company, based in Brook Park, and 323rd Military Police Company from Toledo. Col. Jeff Watkins was a captain at the time and commander of the 323rd, and remembers the quick pace of getting the company mobilized and out the door to augment security at Fort Bragg, North Carolina.

“We had always practiced alert roster verification and things of that nature. It was a lot different than the deployments of the day, and we spent five days at the armory getting us out the door,” Watkins said.

Honoring 9/11 victims; saluting those who died serving their country

The War on Terrorism has come at a cost, as 15 Ohio National Guard members have died while deployed.

One of the tangible ways the Ohio National Guard has remembered the 9/11 attacks is a special memorial at the 180th Fighter Wing near Toledo. The memorial includes a beam from the World Trade Center, limestone from the Pentagon, and soil from the Pennsylvania field where United Flight 93 crashed.

A permanent shift in the role of the National Guard

Since 9/11, the Ohio National Guard has experienced a high operational tempo with state and federal deployments.

Harris agrees that 9/11 has changed the Ohio National Guard.

The 20th anniversary of 9/11 is an occasion to honor the victims of those attacks and to express gratitude to all of the Soldiers and Airmen who’ve served since 2001 to defend the homeland.

Message from the Adjutant General:
We have answered the call to serve

Message from the Assistant Adjutant General, Air:
Guard's call to duty far from over

Since 9/11, the Ohio National Guard has lost 15 members who died while deployed in support of the War on Terrorism ~ READ MORE 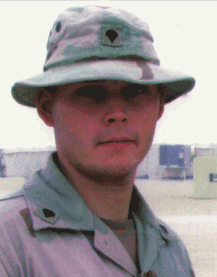 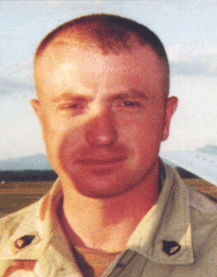 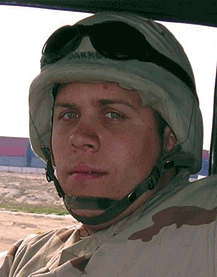 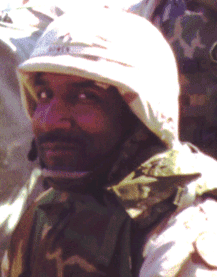 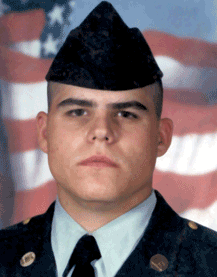 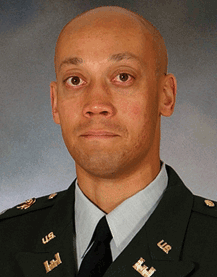 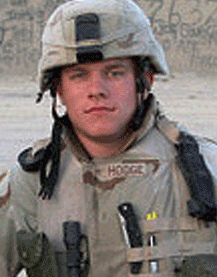 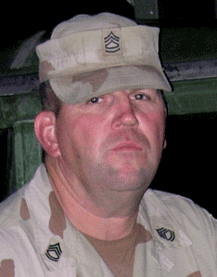 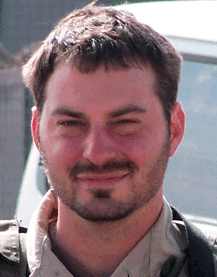 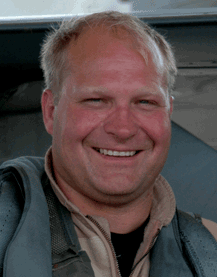 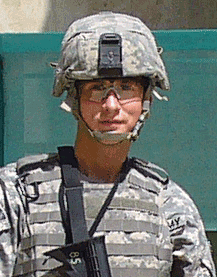 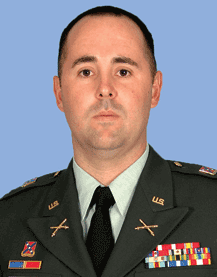 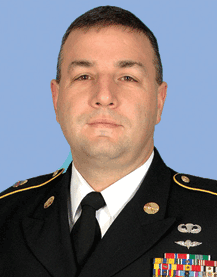 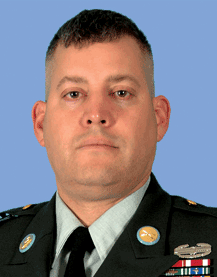 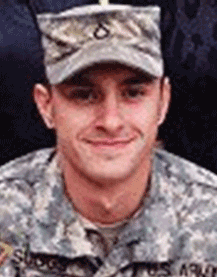