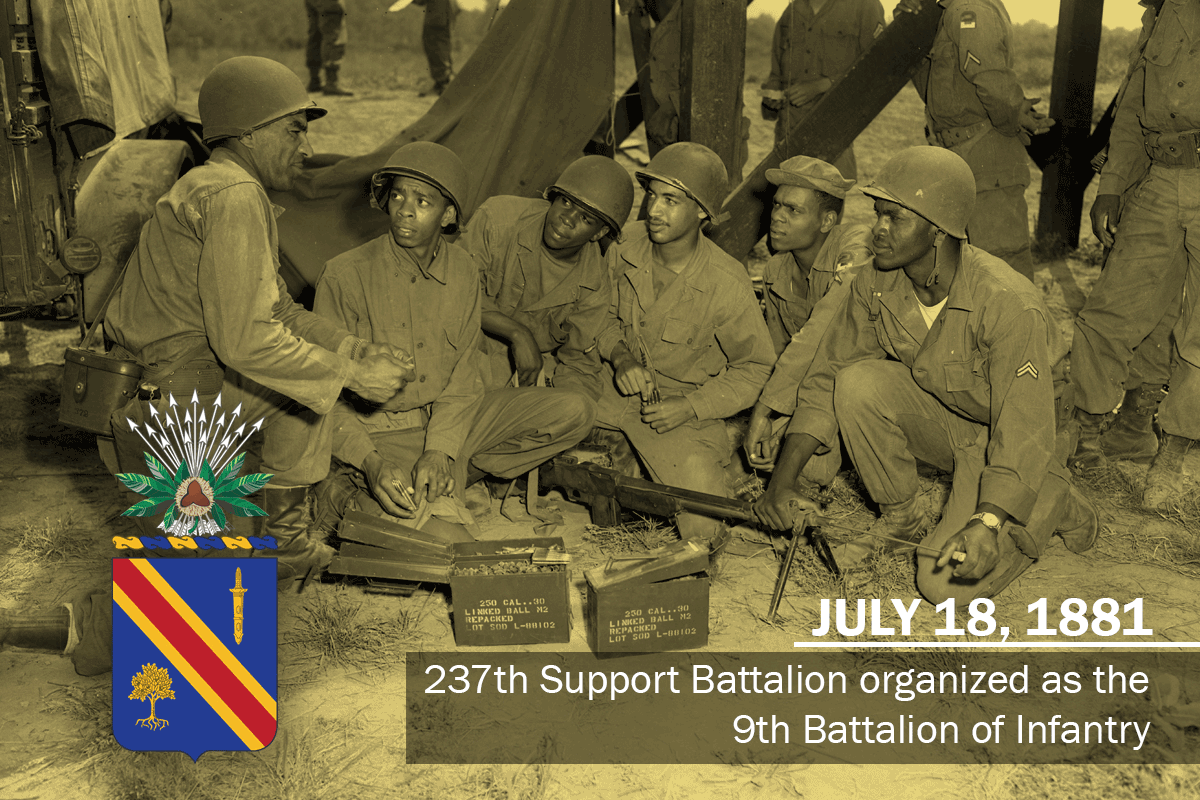 JULY 18, 1881: The 237th Support Battalion is organized as the 9th Battalion of Infantry.
The battalion was organized as a segregated, all-black unit, until the Ohio National Guard was integrated in 1954. During World War I, as the 2nd Battalion, 372nd Infantry, the unit earned the French Croix de Guerre for its heroic charge on German defensive positions near Montois, France during the Meuse-Argonne campaign. 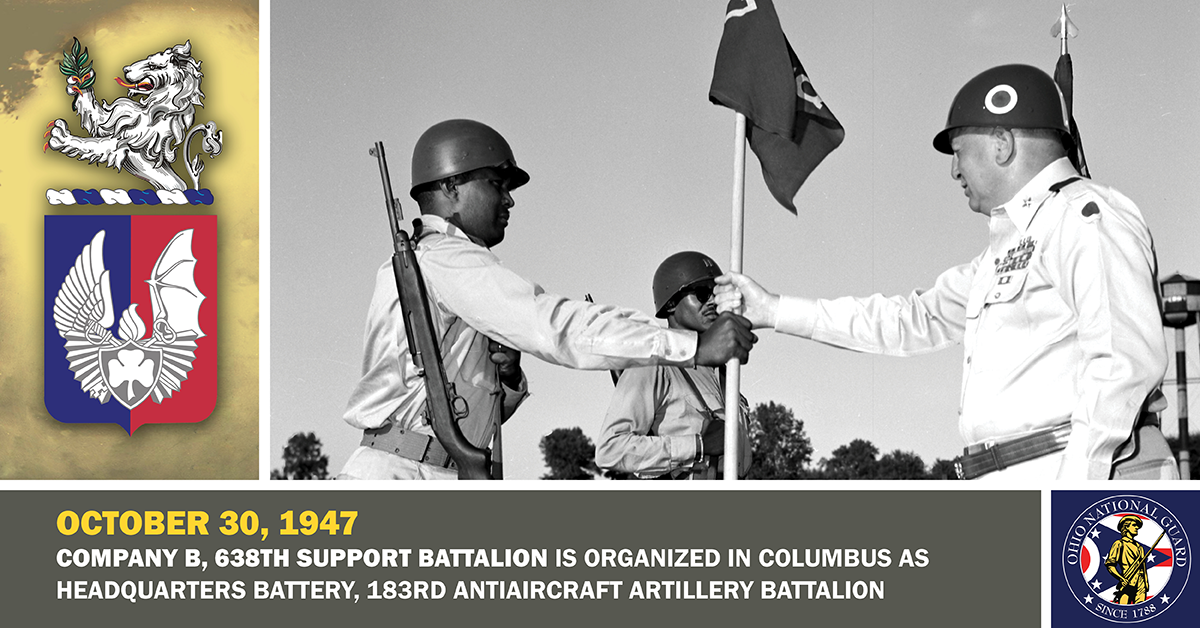 OCTOBER 30, 1947:
Company B, 638th Support Battalion
Company B, 638th Support Battalion is organized in Columbus, Ohio as Headquarters and Headquarters Battery, 183rd Antiaircraft Artillery Automatic Weapons Battalion. When the unit was organized, it was a segregated, all-black unit that served with the 37th Infantry Division on active duty from 1952 to 1954. 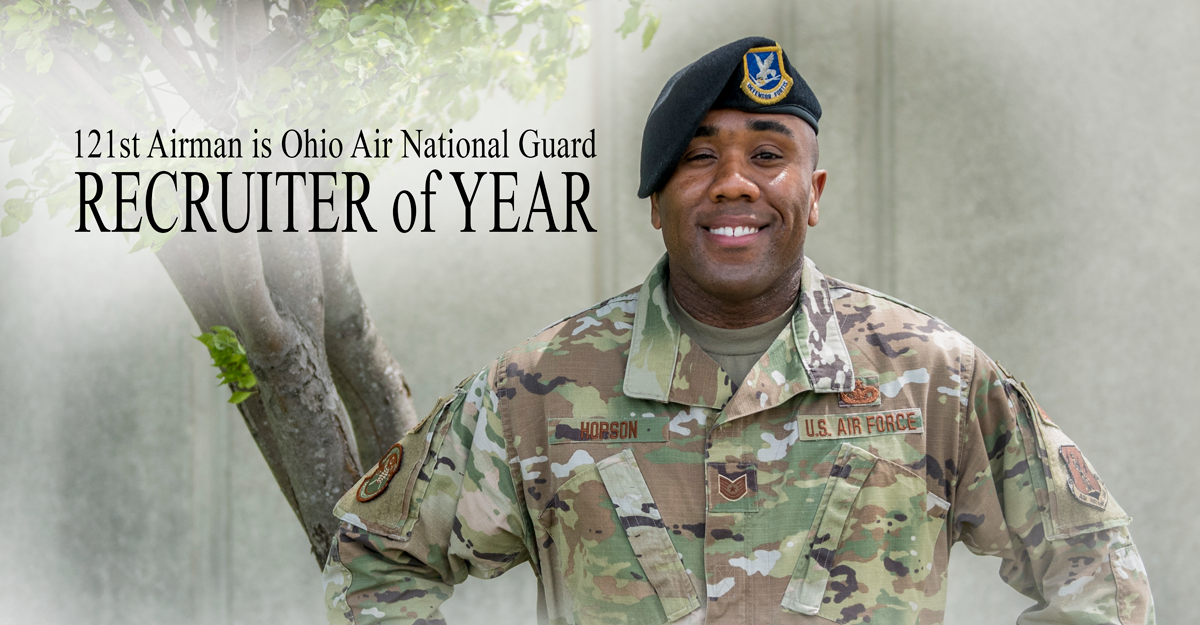 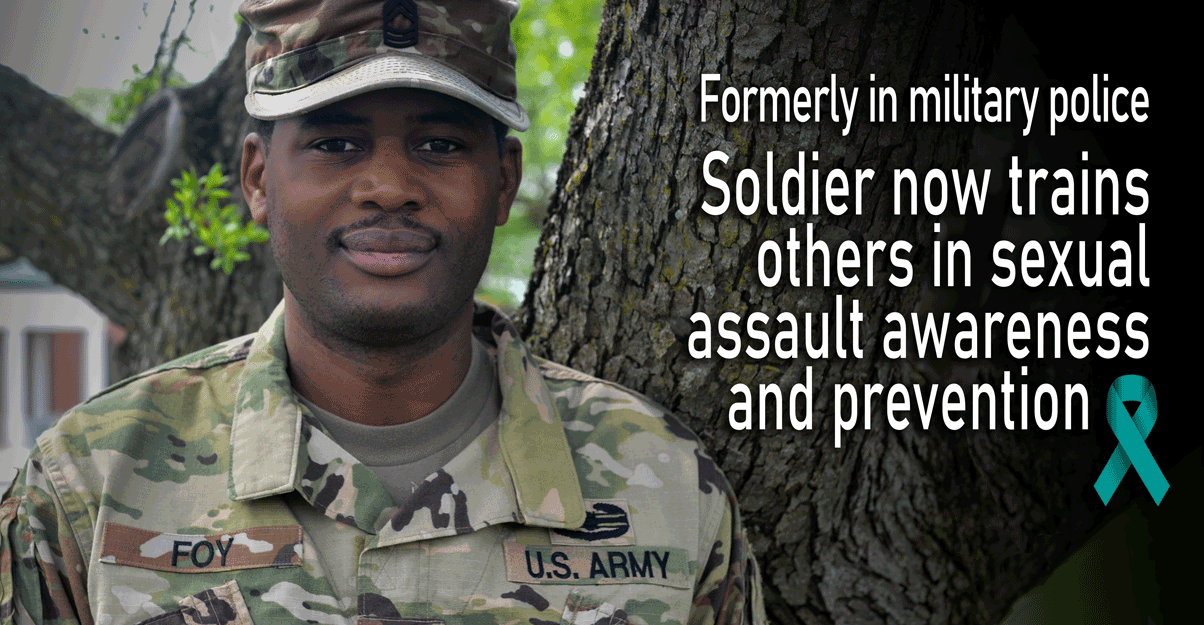 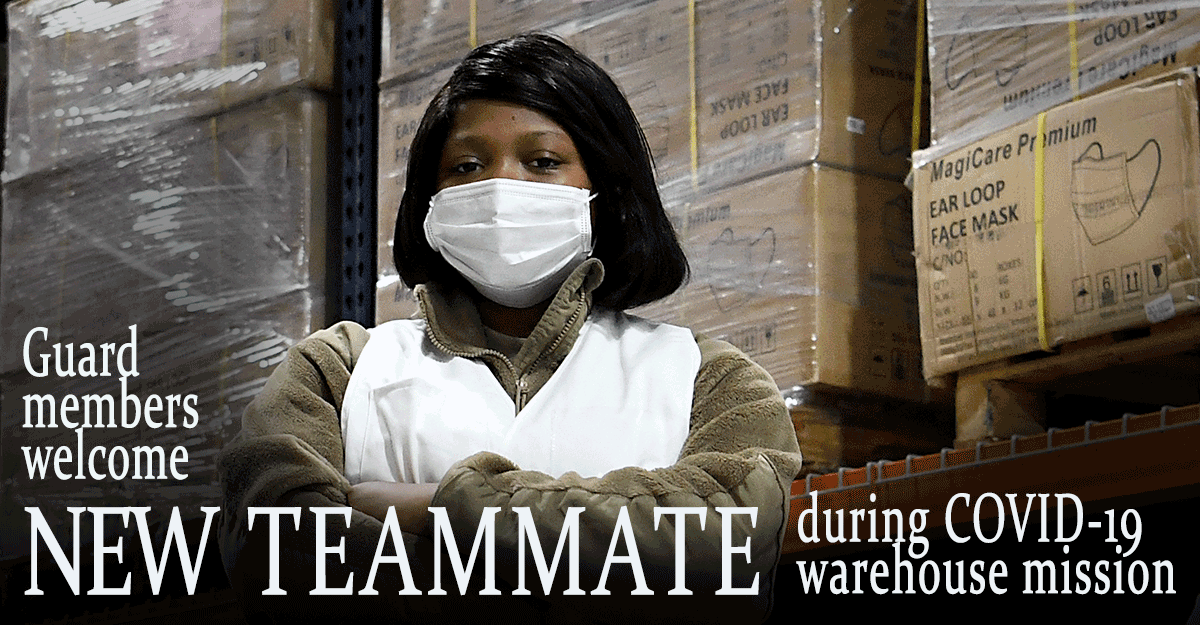 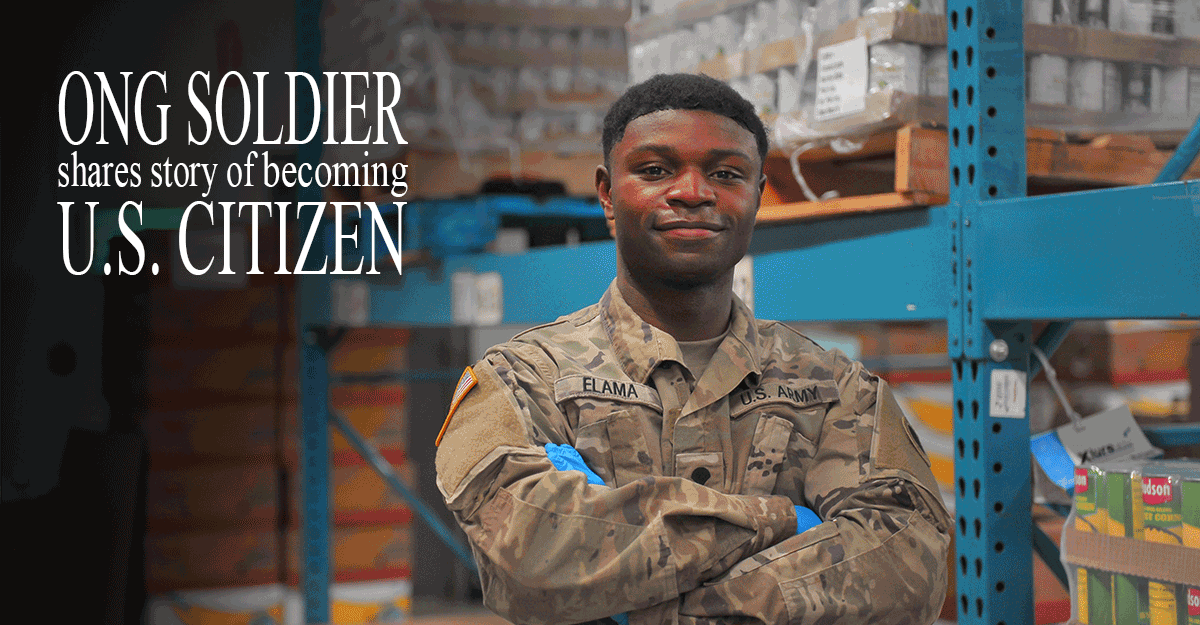 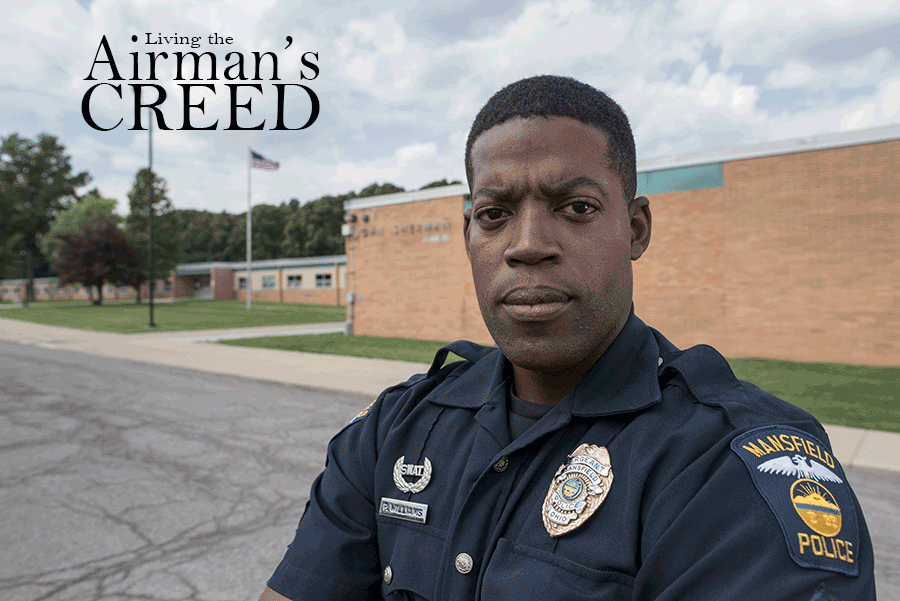 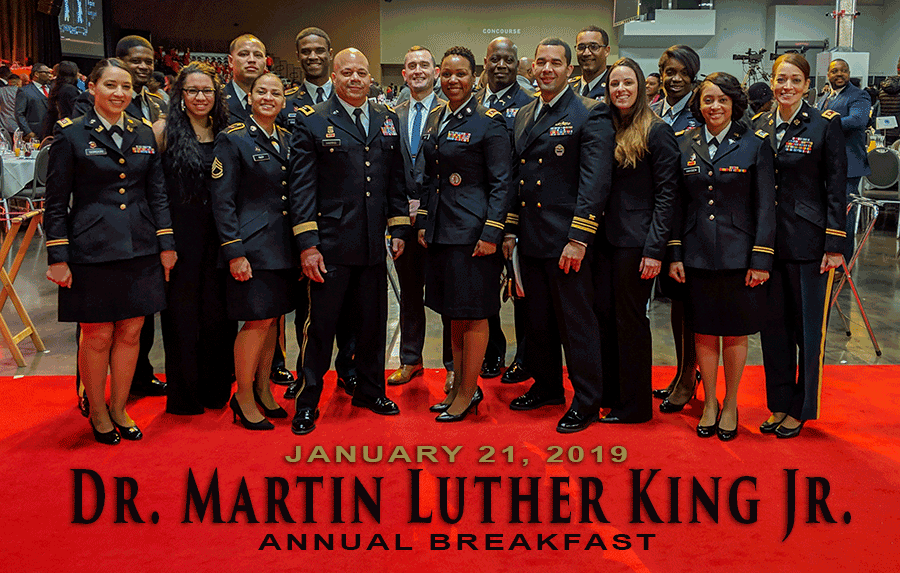 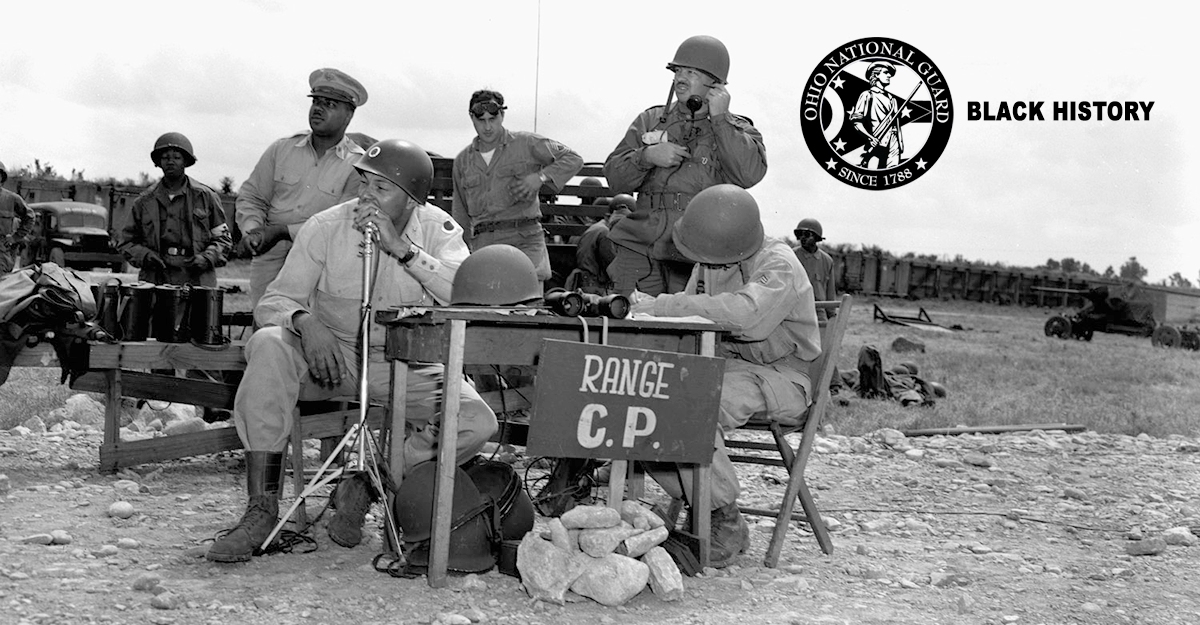 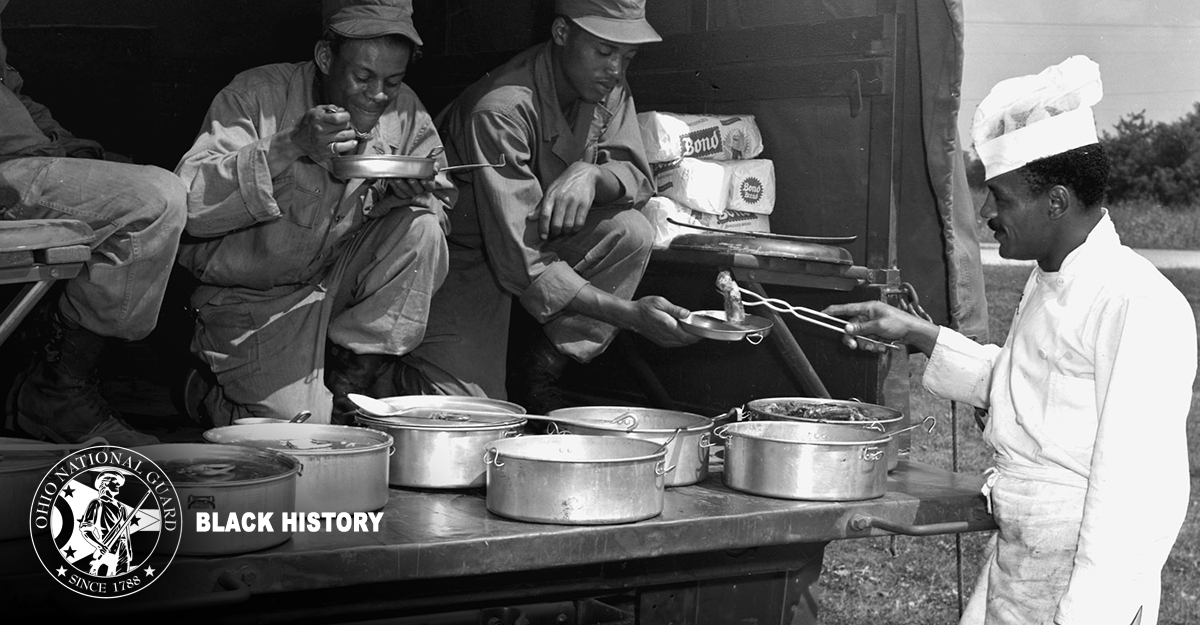 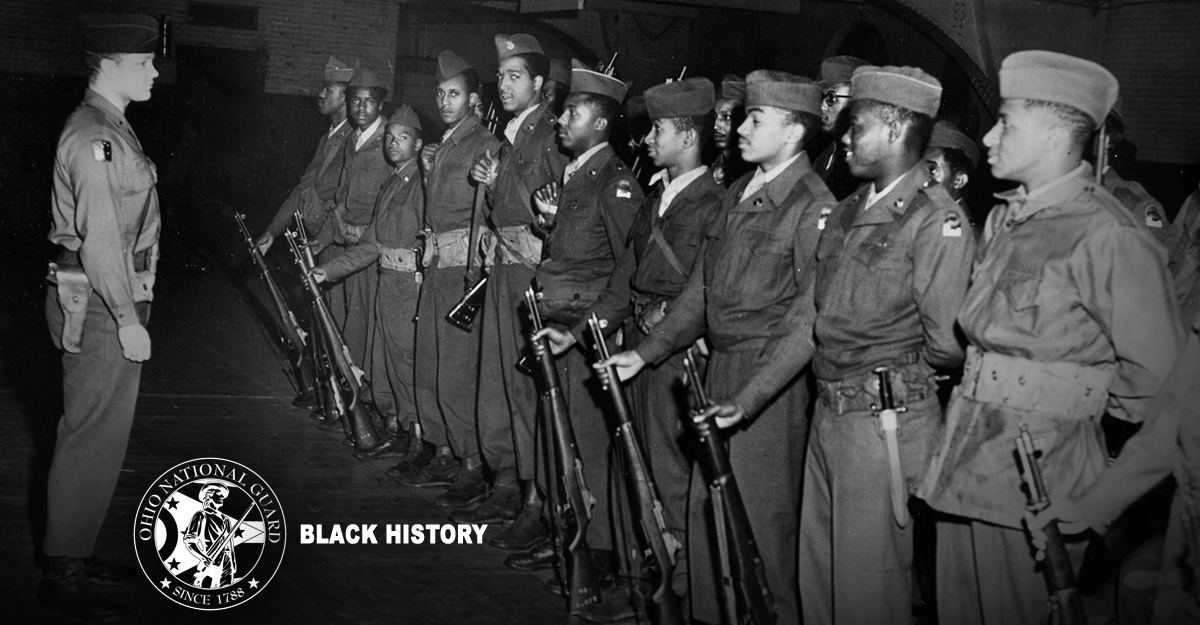 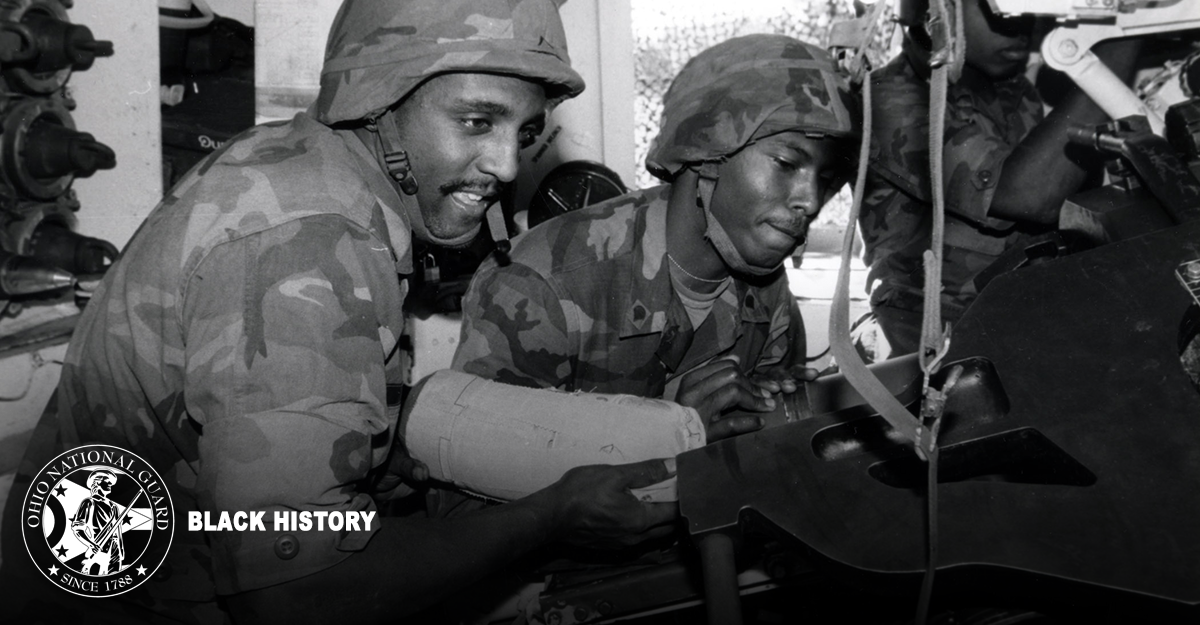 02.01.2020:  From immigrant to Citizen-Soldier: A commander’s uncommon journey
02.28.2020:  Freedom and Opportunity: A Togolese-American story
05.07.2020:  Easing the Burden: Ohio National Guard assists with mass food distribution event for citizens in need

02.22.2017:  Speaker talks about how diversity, inclusion make an organization stronger